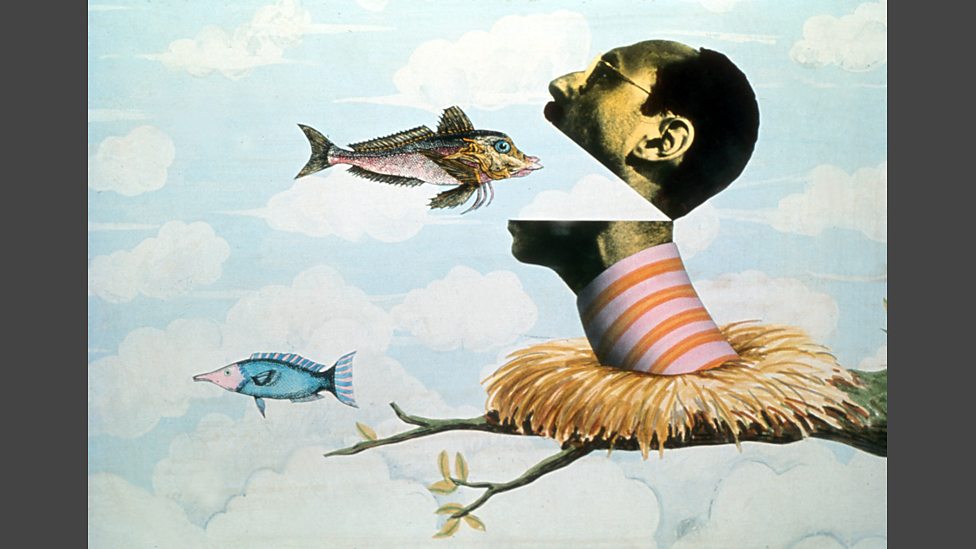 Posted at 09:00h in ARD514, Uncategorized by Beata Skorek 0 Comments

Gilliam was born in Minnesota, but spent his high school and college years in Los Angeles. He started his career as an animator and strip cartoonist. He joined Monty Python as the animator of their works, but eventually became a full member and was given acting roles. He became a feature film director in the 1970s. Most of his films explore the theme of imagination and its importance to life, express his opposition to bureaucracy and authoritarianism, and feature characters facing dark or paranoid situations. His own scripts feature black comedy and tragicomedy elements, combined with surprise endings.