my personal research into the basics of good visual art
677
post-template-default,single,single-post,postid-677,single-format-standard,bridge-core-3.0.5,qode-page-transition-enabled,ajax_fade,page_not_loaded,,vertical_menu_enabled,qode-title-hidden,qode_grid_1300,qode-content-sidebar-responsive,qode-theme-ver-29.2,qode-theme-bridge,disabled_footer_top,disabled_footer_bottom,qode_header_in_grid,elementor-default,elementor-kit-972 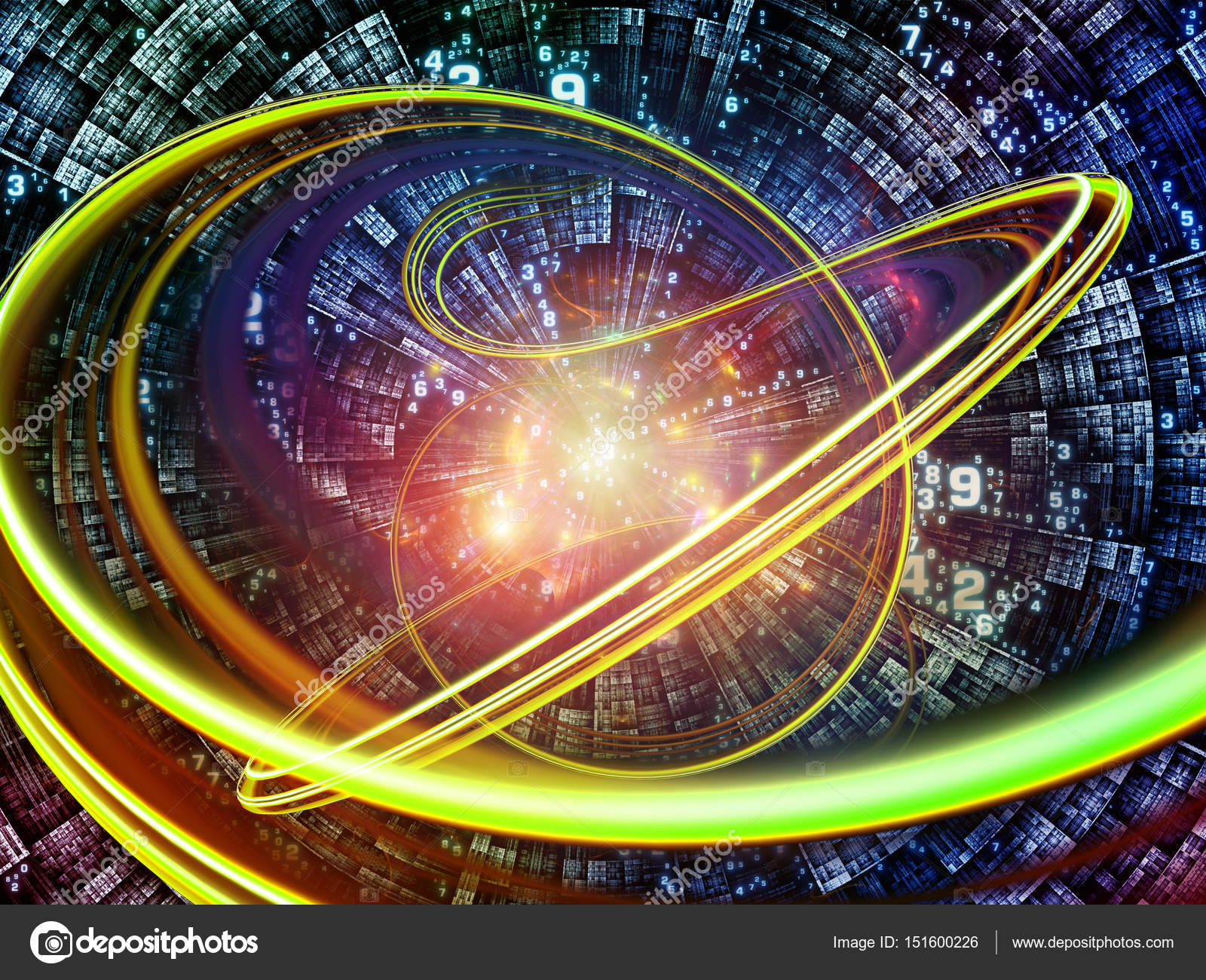 The basis for making a good picture, photo, film is knowledge of the composition. The goal of the composition is to achieve the intended visual effect by choosing the right colors, shapes, proportions, textures, and positions of the presented elements, sometimes by ordering similar components, and sometimes by contrasting them. The composition also often uses certain constructions known from geometry such as symmetry or the golden ratio. Appropriate operations on these tools give the effect in the form of different moods, feelings, experiences that can be experienced by the recipient The types of compositions are most often distinguished based on the arrangement of the elements: open composition -consisting in leaving the recipient of the field art for interpretation

closed composition – a composition in which all elements of the presented world create a bright, transparent, finished and logical arrangement

static composition -is to arrange the elements so that they appear fixed.

dynamic composition-in which there is a predominance of diagonal elements because in art these elements are perceived as movable.
rhythmic composition

symmetrical composition – symmetrical arrangement of visual elements of the work. The symmetry axis is the default element in the images, it divides the image into parts that mirror each other.

row composition– A kind of perspective which is probably the oldest way of depicting depth known to man.
In this composition, the more distant elements are placed higher. About 15-20 thousand were used for the first time. years ago in the rock images of animal herds.

belt composition – a type of composition already known in ancient Egypt, aimed at rendering the depth of the image. The characters are grouped into horizontal rows (stripes), while the higher stripes represent the distant persons.
The first works using this composition come from the 3rd millennium BC. Most often it was used in paintings of people (workers, peasants).

diagonal composition-– in visual arts, the principle of composing a picture or sculpture, consisting in emphasizing one or more oblique axes and limiting the compositional significance of verticals and levels..
The diagonal direction of the composition is called diagonal. They have already used it, among others Michelangelo and Jacopo Tintoretto. In the 17th century it became a characteristic feature of Baroque painting (e.g. Peter Paul Rubens, Francisco Zurbaran, Italian illusionist painting). He appears again in romantic painting.

horizontal composition-– in the fine arts, the principle of composing an image consisting in emphasizing horizontal directions in a work of art, extending the composition of the work in breadth;

vertical composition-the compositional principle of a work of art, which consists in emphasizing vertical directions. It is the opposite of horizontalism. Verticalism was particularly popular in the late Middle Ages (Gothic architecture)