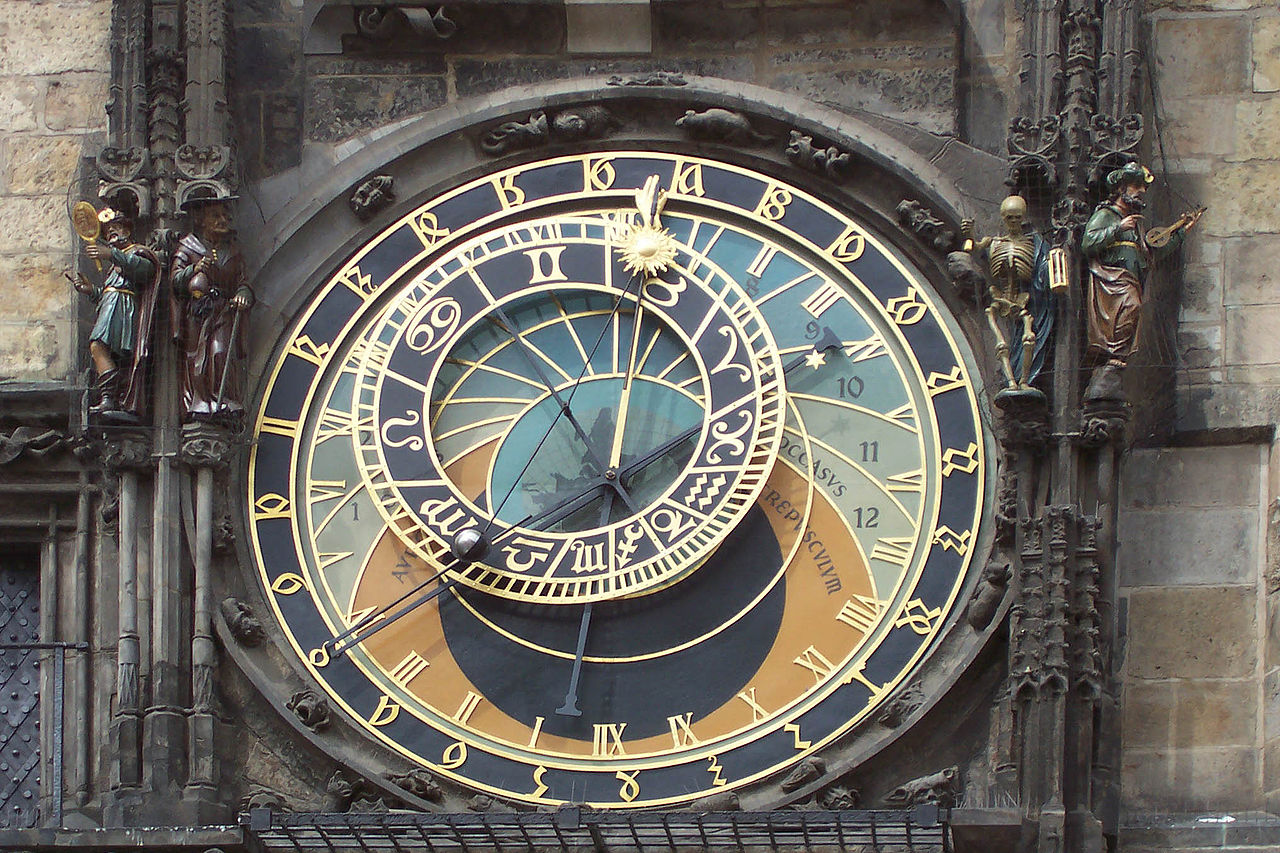 Posted at 12:04h in ARD 415 Ideas and Concepts, Uncategorized by Beata Skorek 0 Comments

The Orton Effect name was created by its inventor, Michael Orton, from Vancouver Island, Canada. The first photographs of this type were made on film. The photographer created two slightly overexposed photos, one very sharp, using a large depth of field and the other, blurry, out of focus. Then the Canadian superimposed both photos on each other and combined in a slide. To make an Orton sandwich, it was necessary to use a tripod to make both photos identical.

Currently, this technique can be simulated in programs such as Adobe Photoshop or by using Gaussian blur, i.e. the use of graphics software functions usually used to reduce noise and distortions in the image or to blur details. Gaussian smoothing is also used as a stage of image pre-processing in computer vision. and on the appropriate handling of layers.