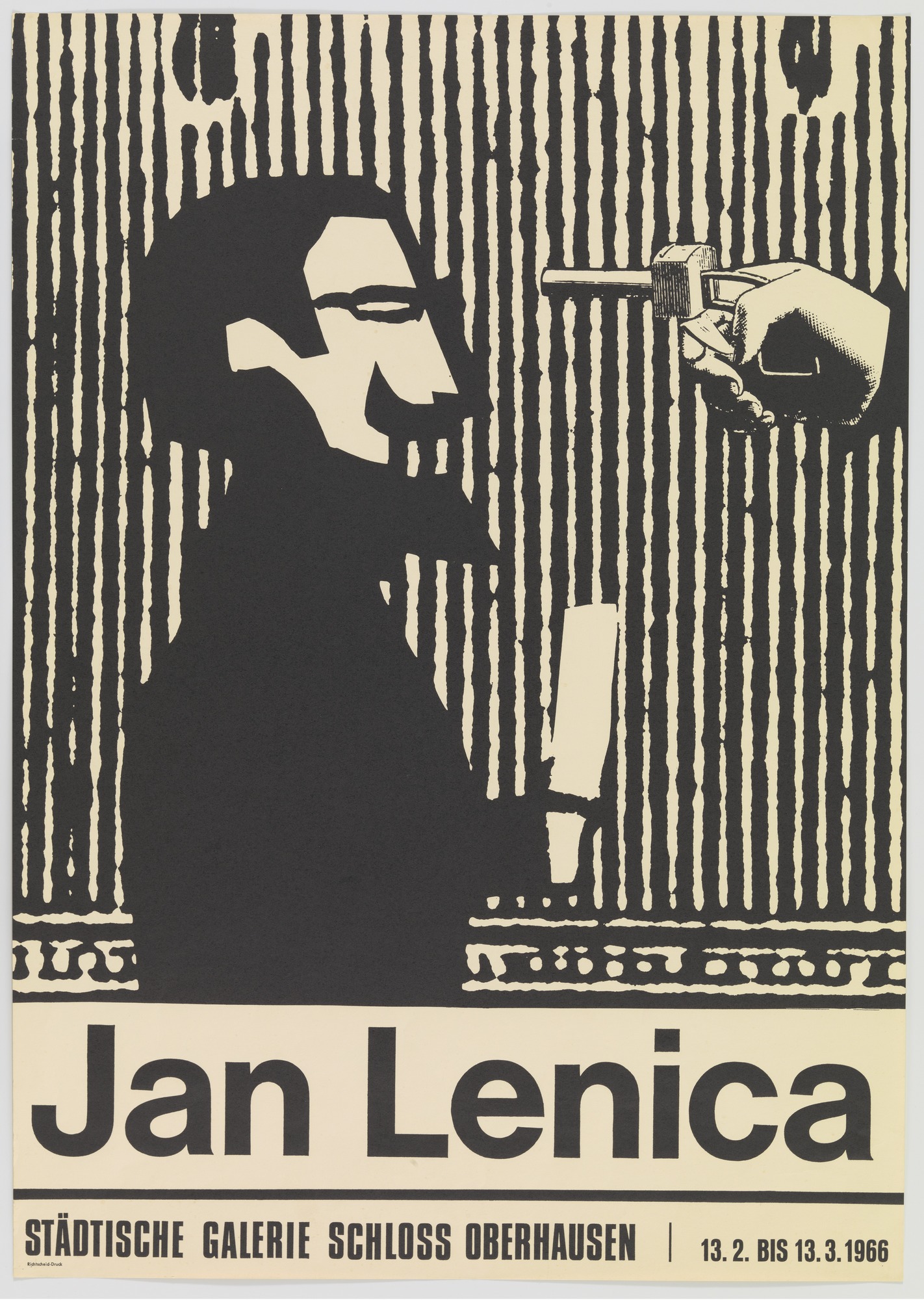 23 Mar history and role of the poster-ARD416

Posted at 09:47h in ARD 416 Media and Techniques, Uncategorized by Beata Skorek 0 Comments

We can consider the turn of the 19th and 20th century as the beginning of the history of posters. Improvement of lithographic technique contributed to the development of this branch of art. The main means of expression of the poster are: symbol, metaphor, allegory and visual sign and it can be considered one of the youngest areas of graphics. Its specificity is a direct impact on the casual viewer.
The predecessor of the poster was a placard – printed information or advertising text created by a printer who selected the appropriate font and decorated the whole with an ornament. It took its proper form at the turn of the 18th and 19th centuries, but we can even find 15th-century sheets. A similar form – informational, and with time agitation – was handed out leaflets distributed or ads hung on the walls. In the years 1840-1845 Rouchon and painter Paul Badry designed a series of advertising lithographs, which was a direct preview of the poster. Post-impressionist Henri de Toulouse-Lautrec (1864-1901), whose favourite subject was women, can be considered his first creator.

Poster analysis enables its typology due to the purpose and graphic form of the message.

outdoor posters – outdoor advertising medium. The first such external poster over 50 square feet was created in 1835 in New York, in Jared Bell’s studio, where ordinary posters for the circus were printed
propaganda posters;
avant-garde, post-revolutionary posters – influenced the recipient through the graphic game of associations and the use of photomontage;
theatre posters;
movie posters;
music posters;
sports posters;
book posters – treated as localized advertising in publications;
advertising posters;
posters of the Polish school of posters