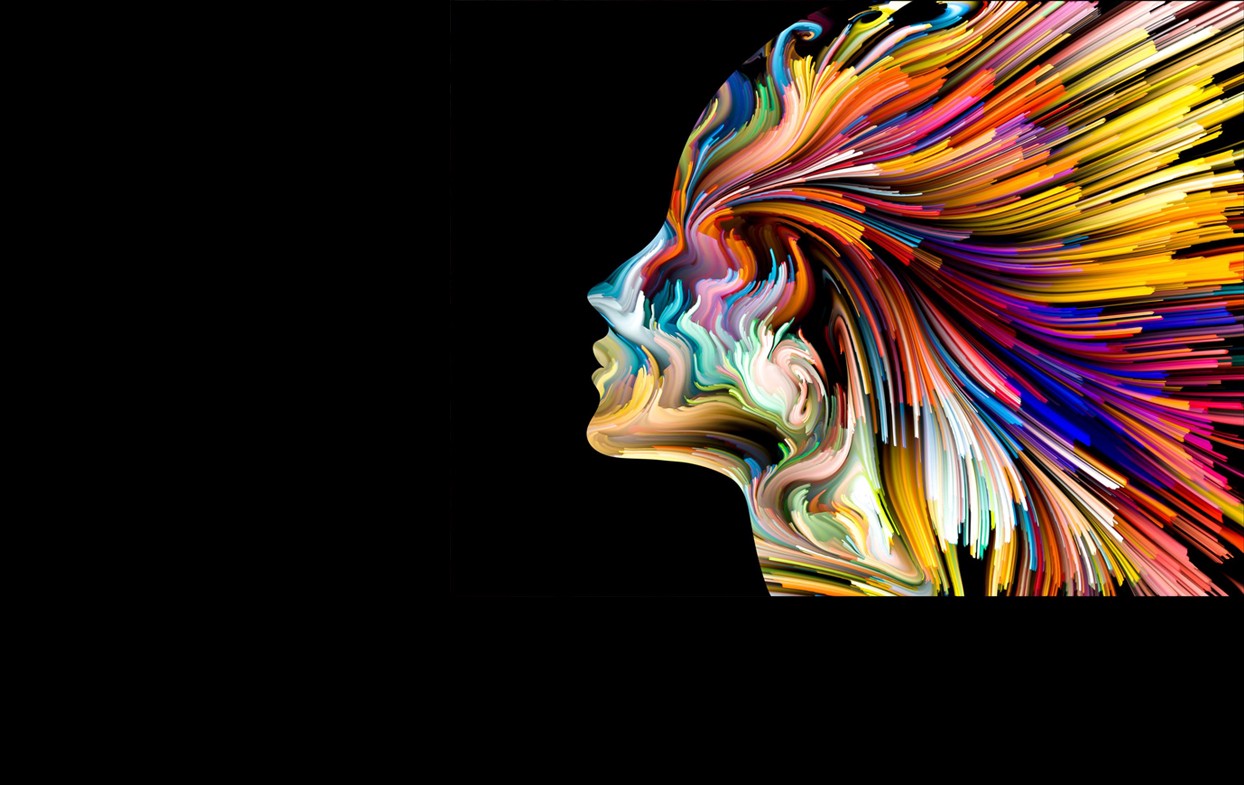 Posted at 17:13h in ard549, Uncategorized by Beata Skorek 0 Comments

Culture is also understood in the context of material and non-material “creative” achievements of society or is associated with the issue of building identity. For over two decades, our understanding has expanded to another field – economics, and thus requires finding a suitable place in the economies of cities, regions and countries.The impulse for changes in the perception of culture (and art) came in the late 1990s from two parts of the world. First, in 1994, in Australia, the left-wing government of Paul Keating announced the creation of “Creative Nation” – a document describing cultural policy. It perpetuated the artificial, because it comes from the nineteenth century, division into low and high culture / art. It also constituted the multicultural identity of Australians who were “white” descendants of settlers from Europe, but also descended from Aborigines (indigenous peoples of this continent) and immigrants from Asia. The establishment of a cultural policy meant that culture was treated in terms of economic potential (cultural industries)

After Australia – and somehow as a result of the changes initiated there – the impetus for changes in the perception of culture was provided by the United Kingdom. In 1998, the British Department of Culture, Media and Sport (DCMS) created a classification of creative industries. He divided them into three sectors:

In 1999, the Essen Declaration was published, containing ten demands from the cultural industries. According to them, culture and art are responsible for creating jobs. Thus, their rank in the economy changed from national to international importance. Currently, it is estimated that one euro invested in culture generates another four euro. That is why cities such as Essen, Liverpool and Bilbao have put on creative values in finding a recipe for their future in the 21st century. But this trend is not unique to Europe. When Michael Bloomberg was the mayor of New York, he built a competitive advantage over other cities through culture and art. In turn, the mayor of San Francisco – Ed Lee – claims that innovative business solutions are created where talented individuals live, i.e. in a place that offers an extraordinary urban lifestyle built on the basis of creative values.

However, international reports are in line with the theory of influence, including “Citi for Cities”, “Good Country Index” or “Country Brand Index”. clearly shows that investment in arts and culture has a direct impact on foreign investment. They stimulate entrepreneurship. The authors of the “Startup Genome” report noticed a clear correlation between the large and dynamic art scene and the startup ecosystem. An example of this is Berlin as well as Austin, Texas. Their success stories inspire other cities.

The authors of the aforementioned report drew attention to another direction of development, which is of particular importance from the perspective of traditional art, design and creative industries. We are talking about “creative incubators” (art incubators). Currently, cultural institutions more and more often decide to extend the scope of their activities to include initiating or incubating (often interdisciplinary) projects affecting them and their environment.

The first such facility was opened at The New Museum in New York. The creative incubator here is a hybrid of professional and educational space, open 24/7. It was created for activities on the border of art, design and technology. Over a dozen outstanding representatives of the world of architecture, design, technology and art were involved in its creation. The New Museum incubator housed sixty startups and entrepreneurs. Members of this interdisciplinary center can (in addition to office space) also count on mentoring support and use a number of programs created for them.
The result of these prototype-experimental activities were and are ideas and solutions that will allow New York to function better. The authors of this incubator think about influencing such issues as: environment, communication, poverty, transport and food. They also want to show that concepts ready to be applied in reality are also generated by the artistic world. Ultimately, The New Museum project is to be a combination of a think tank, a coworking office, an accelerator and a laboratory.

Great Britain is trying to make extensive use of the potential of art and culture. Only in 2011-2014, on the initiative of Arts Council England and the Arts & Humanities Research Council, a pilot program was implemented “Digital R&D Fund for Arts and Culture”. He focused on stimulating research and development projects on the border of art and technology. The efforts were to result in new ways of reaching viewers and developing new business models for culture. Finally, several dozen projects were created. One of them is Culture Label – a project aimed at helping artistic organizations to enter the market of surprise stores.

Another pioneering initiative was the establishment of Interface, i.e. an annual networking meeting of representatives of cultural and art institutions with local young companies in the field of digital and new media. It adopted the formula of the so-called “Speed-dating”, that is, short and matter-of-fact conversations “one on one”. Interface organizers match pages based on their previously declared interests and specializations. The meetings serve to create new forms of cooperation between traditional cultural institutions (Barbican, Royal Albert Hall) and young local companies, often startups.

Artists and representatives of the art world also take part in designing solutions for the future. An example of this is the twenty years of FutureEverything’s activity. The interdisciplinary organization operates on the border of technology, culture and social sciences. Every year, its members meet in Manchester to present prototypes of solutions. One of them is ArtsAPI – an analytical tool which, by collecting information about artistic organizations (their activities and achievements as well as relations with others), helps in creating and identifying new solutions and business models. This application is the answer to the problem of Big Data in the artistic and cultural environment

It can be noticed that the long-term activities of Great Britain in the field of creative industries are a kind of extension of the imperial thinking of this country. Until the 1960s, London was an empire in terms of territory. For several years now, this way of thinking has been gradually transferred to the ground related to development and innovation. The Olympicopolis project can be considered as an example of this. It assumes the creation of an educational and cultural complex in the area of ​​Queen Elizabeth Olympic Park. The conglomerate is to include a new culture and heritage center, an educational technology center, a design school and a space for entrepreneurs. The project, the implementation of which is strongly supported by Boris Johnson (mayor of the city), is to change the face of East London. Thanks to Olympicopolis, the district has a chance to become a global center for entrepreneurship, innovation, research and education. The Olympicopolis concept is part of a long-term plan to transform Great Britain (by 2025) into a global hub for creative industries. One of the pillars is to be a multicultural heritage..