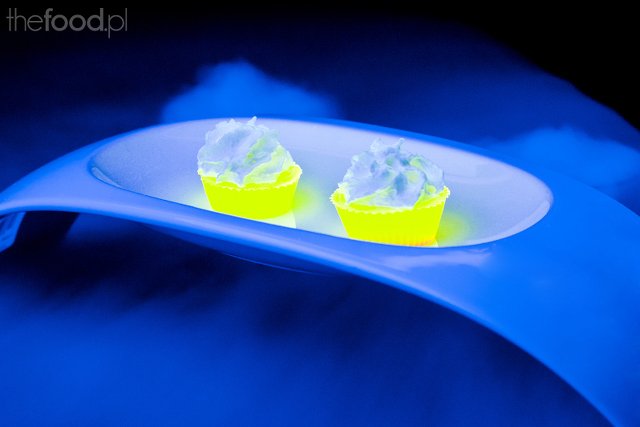 The term “molecular and physical gastronomy” was coined in 1988 by Hungarian physicist Nicholas Kurti and French physical chemist Hervé This. In 1992, it became the title for a set of workshops held in Erice, Italy (originally titled “Science and Gastronomy”)[ that brought together scientists and professional cooks for discussions about the science behind traditional cooking preparations. Eventually, the shortened term “molecular gastronomy” became the name of the approach, based on exploring the science behind traditional cooking methods.

The objectives of molecular gastronomy, as defined by Hervé This, are seeking the mechanisms of culinary transformations and processes (from a chemical and physical point of view) in three areas:

The original fundamental objectives of molecular gastronomy were defined by This in his doctoral dissertation:

Hervé This later recognized points 3, 4, and 5 as being not entirely scientific endeavors (more application of technology and education), and has revised the list.

Prime topics for study include