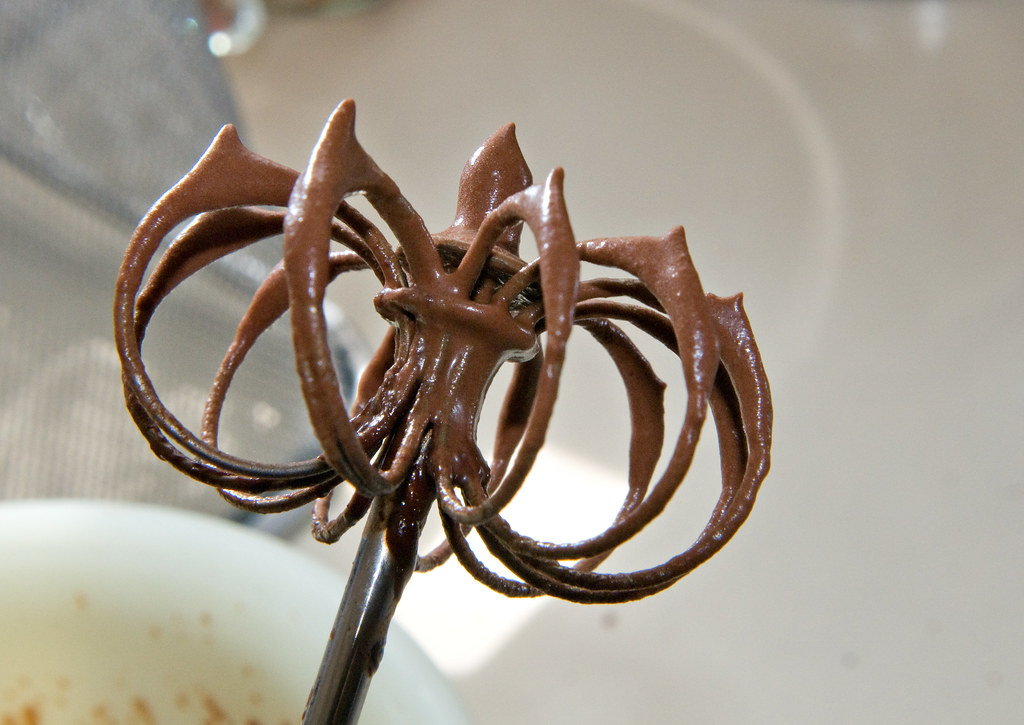 Hervé This is a French physical chemist who works for the Institut National de la Recherche Agronomique at AgroParisTech in Paris, France. His main area of scientific research is molecular gastronomy, i.e. the science of culinary phenomena (more precisely, the search for the mechanisms of phenomena occurring during culinary transformations). He obtained a doctorate at the University of Paris VI under the title “La gastronomie moléculaire et physique”. He is the author of many scientific publications, as well as several books on the subject, which can be understood even by those with little or no knowledge of chemistry. Although he focuses mainly on physical chemistry, he also attaches great importance to the emotional aspect of cooking, as evidenced by the title of one of his books: Cooking its love, art, and technology.

In addition to his scientific work, Hervé’s most recent “political” work is the invention (in 1994) and promotion of the Note by Note kitchen – the next step in applying science to the kitchen after molecular cooking. Note-by-note cooking is about taking the molecules that make up the ingredients used in cooking and using them as raw materials for food preparation. “If you use pure compounds, you open up billions of new possibilities,” This said. “It’s like a painter using primary colors or a musician composing note by note”