ART 717-What is interdisciplinary art?
2533
post-template-default,single,single-post,postid-2533,single-format-standard,bridge-core-3.0.5,qode-page-transition-enabled,ajax_fade,page_not_loaded,,vertical_menu_enabled,qode-title-hidden,qode_grid_1300,qode-content-sidebar-responsive,qode-theme-ver-29.2,qode-theme-bridge,disabled_footer_top,disabled_footer_bottom,qode_header_in_grid,elementor-default,elementor-kit-972 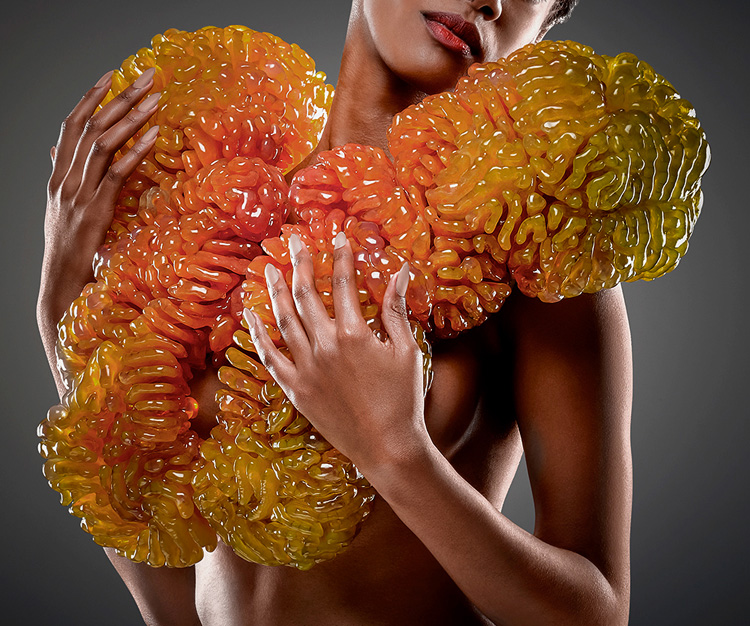 05 Oct ART 717-What is interdisciplinary art?

Interdisciplinary Artist – An Attempt at a Definition

Let us assume that interdisciplinary artists should not be able to single out one main field of research and label others as secondary and that their work does indeed fall within the realm of ambivalence. Commitment, immersion, and practice mean they are not painters who take photos from time to time or writers who paint for inspiration – they are those whose art shows no respect for the dominant discipline or genre. Their art derives from media that we are able to recognize as equivalents. However, if we remember that interdisciplinarity embodies the intersection of several disciplines, we should not forget that the relationship between them can also break down. Their unity does not mean a singularity, a permanent, unbreakable bond that becomes one new discipline. Rather, it works on the basis of temporary relationships, such as a short period of mutual attraction, or an affair. The two disciplines may come together in the hands of one artist, but they may as well never meet again in his future work.
Interdisciplinary art is a fusion of arts that uses an interdisciplinary approach that encompasses more than one artistic discipline.
Examples of the different arts include visual arts, performing arts, musical arts, digital arts, conceptual arts, etc. Interdisciplinary artists employ at least two different approaches to art in their work, often a combination of art and technology, usually digital. involved.
Creativity usually finds ways to sneak into anything someone does. A person predisposed to become a great artist may discover that his possibilities extend beyond many disciplines. Also in favor of someone who wants to become an interdisciplinary artist is the fact that this does not mean that you have to be the next Da Vinci.
Anyone with a desire and passion to express themselves is an artist in themselves. To become an interdisciplinary artist, it is enough to create works in multiple media.
This can include physical arts such as painting a canvas, creating a sculpture, or finding a picture. It can also refer to writing a poem or play or finding a new way to express yourself. In a sense, anyone who creates art in more than one discipline has already become an interdisciplinary artist.
An interdisciplinary artist is:
creative thinker and creator.
a critical change agent that combines the skills of an artist, entrepreneur, and researcher.
a multi-talented professional who can translate social and scientific issues into artistic and interdisciplinary practice.
a thought leader who is able to investigate and intervene in unpredictable, uncertain, and almost impossible contexts.
:

Multidisciplinary draws on the knowledge of people working together from different disciplines, each of which draws on its own disciplinary knowledge, but remains within its own boundaries.

Interdisciplinary is used in education and training pedagogy to:
describe research using several recognized methods and insights
disciplines or traditional fields of study. Interdisciplinary involves researchers, students, and teachers in order to connect and integrate several academic schools of thought, professions, or technology – with their specific perspectives – in the realization of a common task.

In the end, it’s clear that the incorporation of synthetic biology in product and architectural design will enable the transition from designs that are inspired by nature to designs made with and by nature to, possibly, designing nature herself.