ART-717- The performance – what does the color taste like-blue ?
2821
post-template-default,single,single-post,postid-2821,single-format-standard,bridge-core-3.0.5,qode-page-transition-enabled,ajax_fade,page_not_loaded,,vertical_menu_enabled,qode-title-hidden,qode_grid_1300,qode-content-sidebar-responsive,qode-theme-ver-29.2,qode-theme-bridge,disabled_footer_top,disabled_footer_bottom,qode_header_in_grid,elementor-default,elementor-kit-972 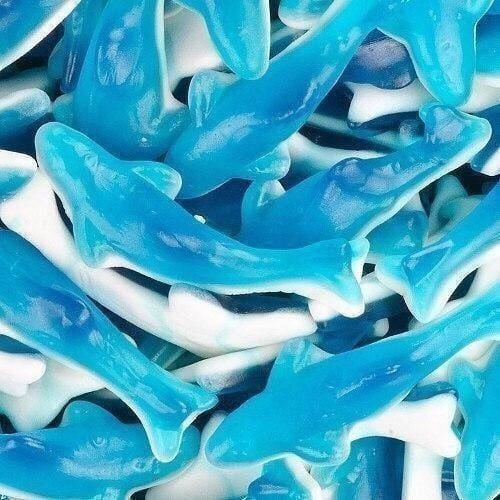 Preparations for the first performance in the series – what does the color taste like?

First, the psychology of color

It is said that specialists in color psychology have conducted research that shows that blue suppresses the human appetite. Why? What’s the meaning of that? Is it about the association with the Ocean-Primother of Life and the taboo imprinted in the human brain – because who would like, who would dare to eat the primeval mother? And is it possible that our food response to blue is genetically determined?

Our “blue food anti-preferences” are hard to pin down from the evolutionary point of view. One would assume that there were more poisonous foods among naturally occurring blue things than among things of other colors, which was fixed in the genes. But the color blue is not in the food for human nature is very common and probably never was. It also did not sign up in our perception as a warning color, on the contrary – it is considered calming, and soothing (like water and sky). Besides, if from the beginning of time man avoided eating blue things, then there should be more of them in the world now because that’s how natural selection works (of course, this is a big simplification of the matter). Currently, blue food is not as censored as it used to be.
Have you ever wondered what ingredient is behind their wonderfully blue shade? No, it doesn’t have to be a synthetic dye from a tube. To make a similar dish, you can use healthy, natural dyes, which, apart from the color of the dish, will also enhance its nutritional value. blue food coloring has been added to candies, jellies, ice cream, beverages, and medicines for a long time. You can also buy it in the form of a powder or solution and use it alone to dye Easter eggs, cakes, and if you want – tea or soup. Not everyone finds blue food unappetizing because of its artificiality.

Apparently, in the past, Curacao liqueur was colored with blue Indian dragonflies (until they were brought to the brink of extinction …). Some edible flowers are naturally blue: cornflowers, pansies, chicory, and borage. Unfortunately, my attempts to dye food with cornflowers can be classified as rather unsuccessful. Fortunately, in terms of blue food, there is also Clitoria ternatea, an Asian plant from the Fabaceae family with navy blue-blue flowers.

Clitoria, also known as blue pea, butterfly pea, and pigeon wings, is a herb used in Ayurvedic medicine. It is credited with anti-stress and memory-enhancing effects. Clitoria flowers have been shown to have antibacterial, antipyretic, anti-inflammatory, analgesic, diuretic, antidiabetic and relaxing effects, which is probably due to the high concentration of anthocyanins.

There is a group of chemical compounds in nature called anthocyanins (for the initiated – anthocyanins are classified as flavonoids and glycosides). These are dyes sensitive to the acidity of the chemical environment in which they are found. The rule says that in acidic solutions they take on a red color, in solutions close to neutral – violet, and in alkaline solutions – blue.

It is also known that their color is influenced by metal ions and oxidants. By themselves, they bind free radicals, so they have a protective and antioxidant effect on cells. Anthocyanins are present in many flowers (in the petals) and fruits (mainly in the skin). It is thanks to them that roses, cherries, and apples are red, irises and some types of onions – purple, and delphiniums and grapes – blue. Anthocyanins also give flowers and fruits a “black” color – in fact, a very, very dark purple or dark blue. Examples include blackberries, blackcurrants, eggplants, exotic chantries (Tacca chantrieri) called bat-flowers, and varieties of “black” roses, hollyhocks, and petunias bred by gardeners. In blueberries, tallows, and some grape varieties, the skin contains so much blue-violet anthocyanin that it is perceived as black. But can we say that since the dyes are blue, the skin is also blue, and since the skin is blue, we have blue food? And can we even say that a given dye is blue when under other conditions it may be red?