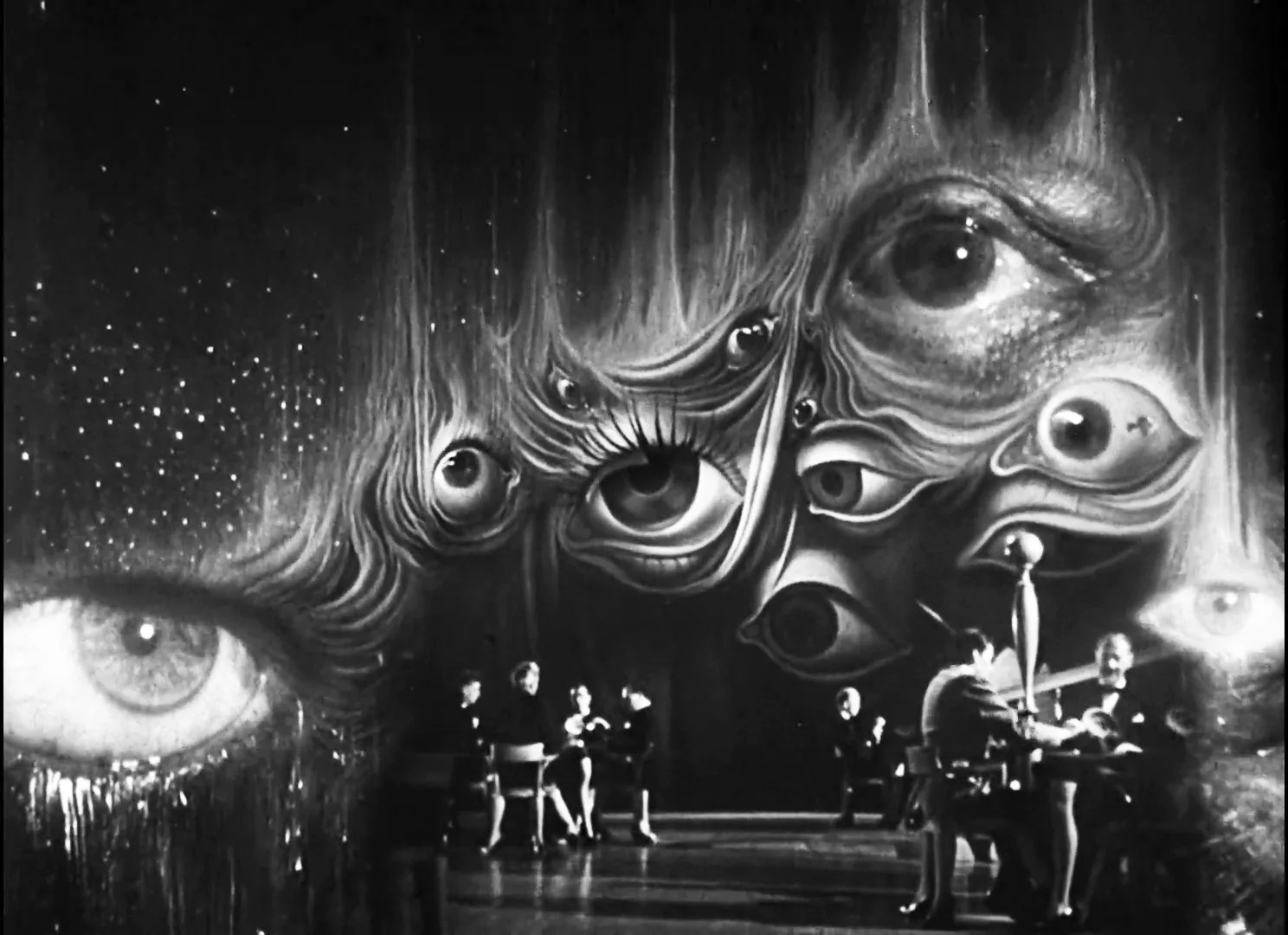 Oneirism (Greek: oneiros “dream dream”) – a literary convention consisting in showing reality in the shape of a dream, a dream, sometimes a nightmare. Usually, the work is then irrational, absurd, contrary to the rules of probability. The cause-effect relationships and logical sequences of events are blurring.
When Guillaume Apollinaire first used the word “surrealism” in 1917 as a subtitle for a theater play, he probably did not expect that in the near future it would mean something that would have such a huge impact on art history. Even (over) a hundred years later, the surrealists’ works are one of the most recognizable, and therefore the most popular, when it comes to painting in general.

André Breton, Louis Aragon, Philippe Soupault, and Paul Éluard are the fathers of surrealism. Let’s not forget that none of this would have happened if one of these four gentlemen, Louis Aragon, had not decided to publish the Manifesto of Surrealism in 1924.
For the direction inspired by the works of Hieronymus Bosch and filled with dadaism, it was quite crucial: not too much time has passed, and other artists have fallen in love with the concept, ready to lose themselves in this daydream. Above all, Breton’s text seems to emphasize the value of imagination, to describe it as something that gives life meaning and color to life. When this concept comes into contact with a philosophy, an attitude adopting a skeptical attitude towards the world, values ​​(including moral ones), the manifesto seems to be in contradiction. (Unless you accept art as your only escape from evil and pessimism).

Every year surreal artists let themselves be carried away by dreams, moving away from realism. They referred to the absurd and grotesque, greatly exaggerating the content shown. The assumptions of earlier eras have lost their importance. What mattered was imagination, freedom, and (often emphasized) the visual expression of inner perception. It has been assumed that painting cannot imitate nature, but show emotions and the artist’s interior. At the same time, people were fascinated with such things as spiritism and hypnosis, which at that time also touched people who were still in the fledgling psychoanalysis.