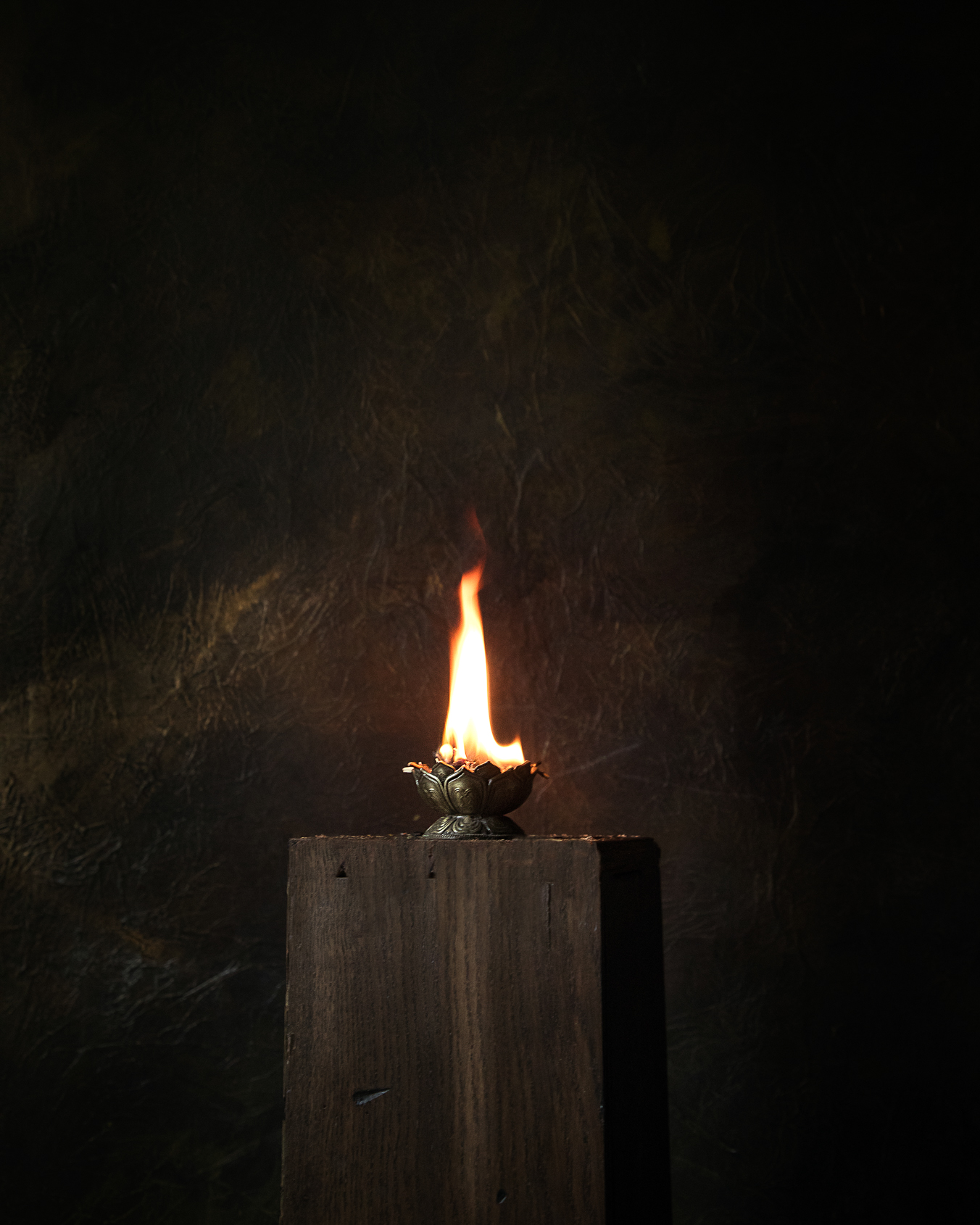 Fire like a deity once worshiped and respected in temples. It is a symbol and attribute of the most powerful gods, and through it, priests asked the gods. It’s sun and lightning. It is life and a symbol of God’s wrath. It is a flame of knowledge, a spark of inspiration, a fire of love. It is a phoenix that burns up in a fire in order to be reborn from it. The history of civilization began with fire. It gives a sense of warmth, connection, and security. This is the most powerful alchemical transformation.

„Once upon a time, people adhering to the wicked habits of cannibalism and many other vices;
Then there was someone of greater genius who was the first to sacrifice animals and did so by roasting meat.

And when the flesh of animals replaced the human flesh, no one ate the other man anymore „