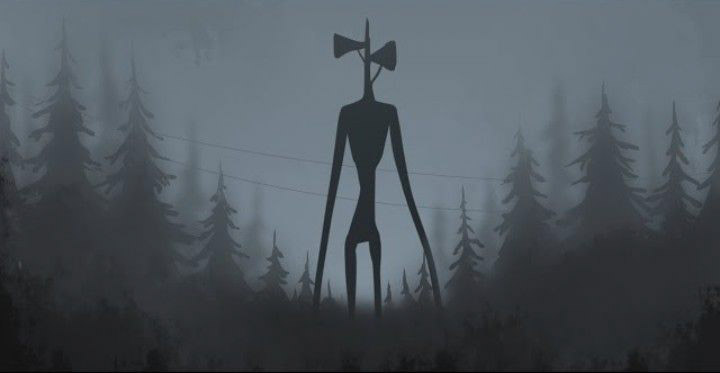 Siren Head is a fictional humanoid monster created in 2018 by a Canadian artist known respectfully as Trevor Henderson. Henderson described the Siren Head as “the static physical form of a [unfathomable] supernatural being.” The Siren Head is about 40 feet tall, sees without eyes, does not eat, despite having organic teeth, is rarely found in populous areas, and is usually stationary but can move very quickly. It uses an appearance similar to a telephone pole to hunt people.

Siren Head has become immensely popular in recent years after famous YouTubers such as CoryxKenshin, Markplier, PewDiePie and Jacksepticeye have created their own videos about this creature and its various media and unofficial video games. There are many fan-made video games featuring Siren Head, although they are not made by Henderson himself.