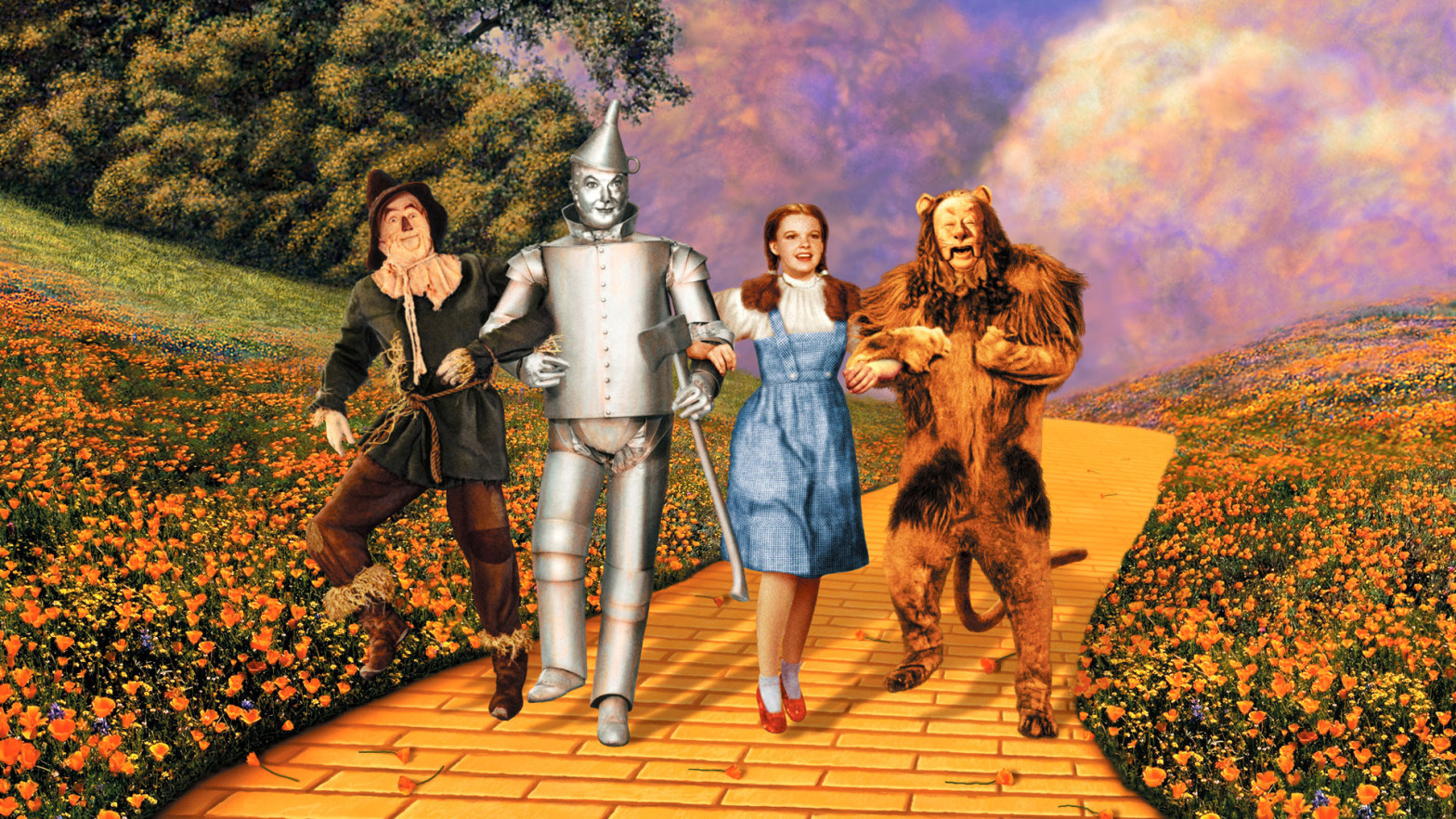 In 1857, Oscar Rejlander created the world’s first “special effects” image by combining different sections of 32 negatives into a single image, making a montaged combination print. In 1895, Alfred Clark created what is commonly accepted as the first-ever motion picture special effect. While filming a reenactment of the beheading of Mary, Queen of Scots, Clark instructed an actor to step up to the block in Mary’s costume. As the executioner brought the axe above his head, Clark stopped the camera, had all of the actors freeze, and had the person playing Mary step off the set. He placed a Mary dummy in the actor’s place, restarted filming, and allowed the executioner to bring the axe down, severing the dummy’s head. Techniques like these would dominate the production of special effects for a century.

It was not only the first use of trickery in cinema, it was also the first type of photographic trickery that was only possible in a motion picture, and referred to as the “stop trick”. Georges Méliès, an early motion picture pioneer, accidentally discovered the same “stop trick.”

According to Méliès, his camera jammed while filming a street scene in Paris. When he screened the film, he found that the “stop trick” had caused a truck to turn into a hearse, pedestrians to change direction, and men to turn into women. Méliès, the director of the Théâtre Robert-Houdin, was inspired to develop a series of more than 500 short films, between 1896 and 1913, in the process developing or inventing such techniques as multiple exposures, time-lapse photography, dissolves, and hand painted color.

Because of his ability to seemingly manipulate and transform reality with the cinematograph, the prolific Méliès is sometimes referred to as the “Cinemagician.” His most famous film, Le Voyage dans la lune (1902), a whimsical parody of Jules Verne’s From the Earth to the Moon, featured a combination of live action and animation, and also incorporated extensive miniature and matte painting work.