ARD- 549 some thoughts about ethics in art
1210
post-template-default,single,single-post,postid-1210,single-format-standard,bridge-core-3.0.5,qode-page-transition-enabled,ajax_fade,page_not_loaded,,vertical_menu_enabled,qode-title-hidden,qode_grid_1300,qode-content-sidebar-responsive,qode-theme-ver-29.2,qode-theme-bridge,disabled_footer_top,disabled_footer_bottom,qode_header_in_grid,elementor-default,elementor-kit-972 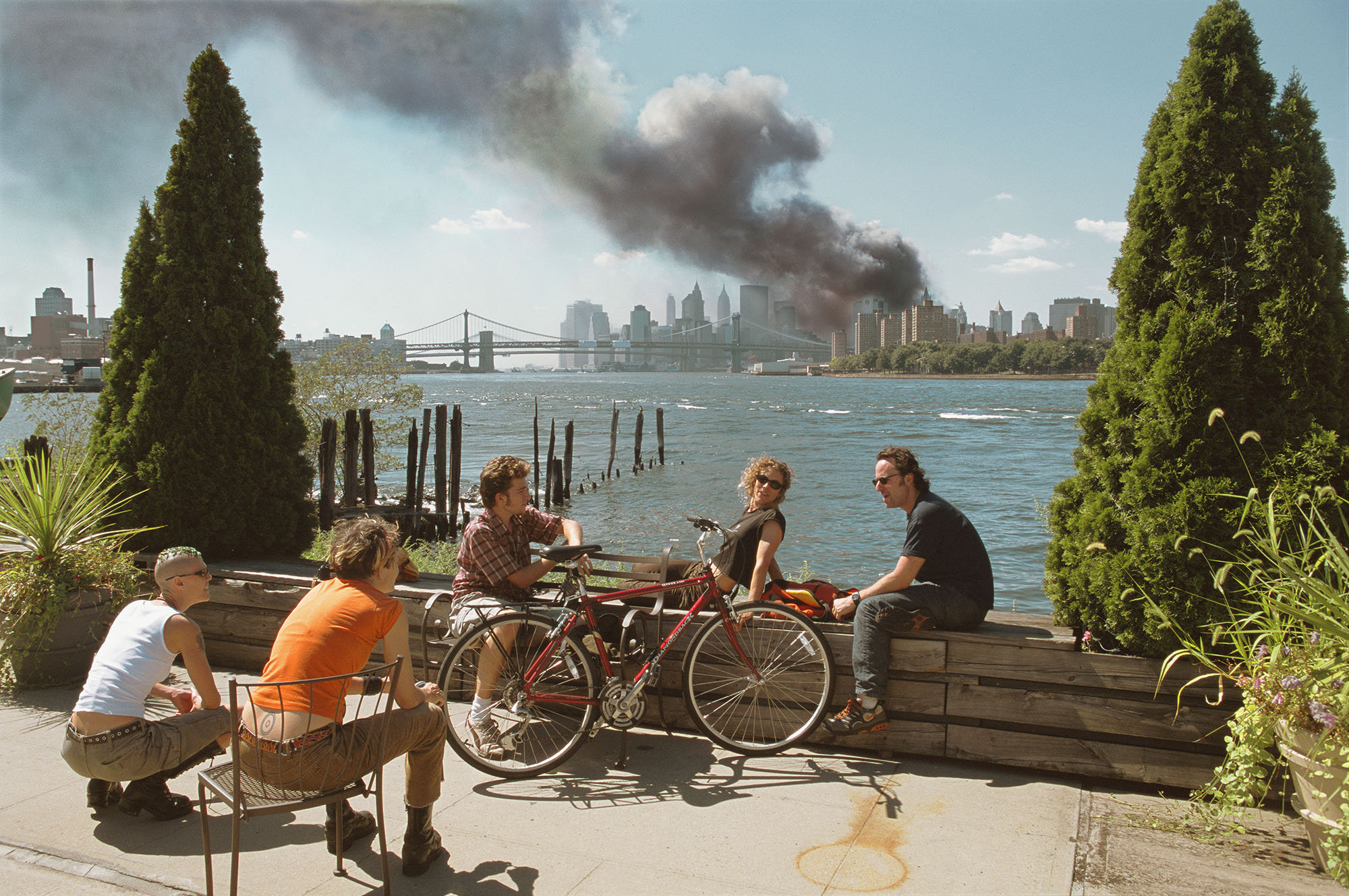 The topic of the last classes was ethics in art. The conversation and reflection on this subject should begin with defining what this ethics is

In the scientific sense, ethics, along with aesthetics, is a branch of axiology, i.e. a branch of philosophy dealing with the study of values. In the case of ethics, we are dealing with moral value. This means that it is a science that studies morality and creates thought systems from which moral principles can be derived.

Ethics in the colloquial sense is the totality of moral norms recognized at some time by a social community as a reference point for assessing and regulating behavior in order to integrate a group around certain values, a synonym of morality.

In practical terms, ethics is the study of concepts involved in practical reasoning, such as good, right, duty, freedom, rationality, and ethical valor.
There is a distinction between morality and ethics in the philosophical sense. The term morality narrows down to systems such as the one created by Kant, i.e. based on concepts such as duty, rules, obligation. Ethics, on the other hand, is reserved for the Aristotelian approach to practical reasoning, which is based on the notion of bravery and focuses on practical considerations.
In the understanding of Henri Bergson (a French philosopher of the twentieth century), ethics is the set of rules to which human behavior should obey. They come from two sources: social and individual. The social source is a set of rules prevailing in the society in which a given person was brought up, these are prohibitions and moral imperatives that a given community requires compliance with. They were created to keep society functioning within a certain framework. It limits the freedom of the individual. The individual source is the individual behavior of heroes, saints, etc., recognized as role models, which becomes popularized and produces new moral norms.

We can distinguish three basic types of ethics: normative, descriptive, and critical. Normative ethics is concerned with determining what is morally good and morally bad. On the basis of the adopted assessments and related to them, the duty indicates goals, contains moral obligations and orders to act. It consists of such a transformation of the common morality so as to adapt it to the adopted moral ideal. It is what we usually call a moral code;
In the descriptive aspect, ethics presents human behavior from various points of view and deals with the analysis, description, and explanation of morality actually adopted (circulating) in various epochs and social environments, indicating the sources, structure, functions of morality as a form of social awareness and detecting the correctness of its development. exploring the language of morality. Descriptive ethics also includes the history of morality and the accompanying ethical doctrines.
Critical ethics deals with ethical theories, concepts and examines their validity, thus examining assessments, norms, personal patterns, ideals, and ways of justifying them as data without engaging in their valuation. in this understanding, ethics includes the sociology of morality, the psychology of morality, the semantics of morality (referred to in the narrow sense as metaethics),

In modern times, the scope of broadly understood ethics also includes metaethics, i.e. the so-called second-order research, i.e. research on the objectivity, subjectivity, and relativity of moral claims or skepticism towards them. This is due to the fact that morality from the formal point of view is a set of prohibitions and orders binding in our society, which cannot be proved or denied because imperative sentences are not sentences in a logical sense. It depends on the adopted philosophical concept of reality (religions also carry a philosophical concept in terms of ethics).
The development of science, in particular medicine and technology, and the devastation of the environment have in recent times contributed to the emergence of many new moral problems, which are dealt with by specific ethics departments, such as bioethics, sexual ethics, global ethics, ecological ethics, technology ethics, political ethics, and many others. other ethicists working in narrow fields.

When considering art through the prism of ethics, Noel Carroll put it well in “Art and ethical criticism: a review of the latest research directions” (2002)

Being influenced by Kani’s aesthetic theory – especially in the form it took in interpretations arising in the framework of later movements, such as aestheticism (“art for the sake of art”) or formalism, and the allegations of hardening in it through certain critical practices (e.g. New Criticism as far as literature is concerned – many of the twentieth-century philosophers of art not only neglected the subject of ethical art criticism but considered this refusal of criticism to be irrelevant or conceptually unjustified.

Of course, I would help them to apply such an effective m oratorio to ethical criticism in philosophical theories of art, but the ethical evaluation of art was noticeable in a critical field. In fact, with regard to topics such as racism, sexism, homophobia, etc., even today ethical art discussion is a home-innovative approach in the repertoire of methods used by both professional and non-professional critics. Ordinary readers, viewers, and listeners of art – who do not have a philosophical background – strongly associated their opinions on the subject of a work of art – with ethical considerations. You can find out about it by listening to what people commonly say after watching a movie, play, or TV show, or when they exchange opinions on recently published novels.

A perfect example was my group’s discussion of the analyzed photo:

Thomas Hoepker, a photographer from the prestigious Magnum agency, took this memorable picture on September 11, 2001, right after two planes crashed into the buildings of the World Trade Center, killing a total of nearly 3,000 people. The photo shows New Yorkers sitting and relaxing in the sun on the banks of the East River. The photo aroused a lot of controversy in the world. There were questions -:

who are these people, why do they sit there and laugh, what are they waiting for, why don’t they run for help, etc. Is this typical American behavior?

Meanwhile, I don’t think this image shows Americans as ignorant. This picture seems to speak about all people in general, or rather about the psychology of our behavior. Not everyone can find themselves in the moment of a tragedy, so if you don’t know what attitude to adopt, keep doing what you were doing. Taking into account the distance from the place of events, and the pattern of shadows points to the south, so many hours have passed since the event.

Some time ago, while on vacation on the Croatian island of Brac, I witnessed a terrible spectacle. The town of Omis was burning on the mainland, opposite the island and our terrace. The fire lasted for many hours. My friends and I sat on the terrace watching what was happening. Being so far from the scene, when you know that there is nothing you can do, after the first wave of terror, sadness, helplessness, you start to live your normal life. This is how the man works. In fact, you start to be glad you’re not there.