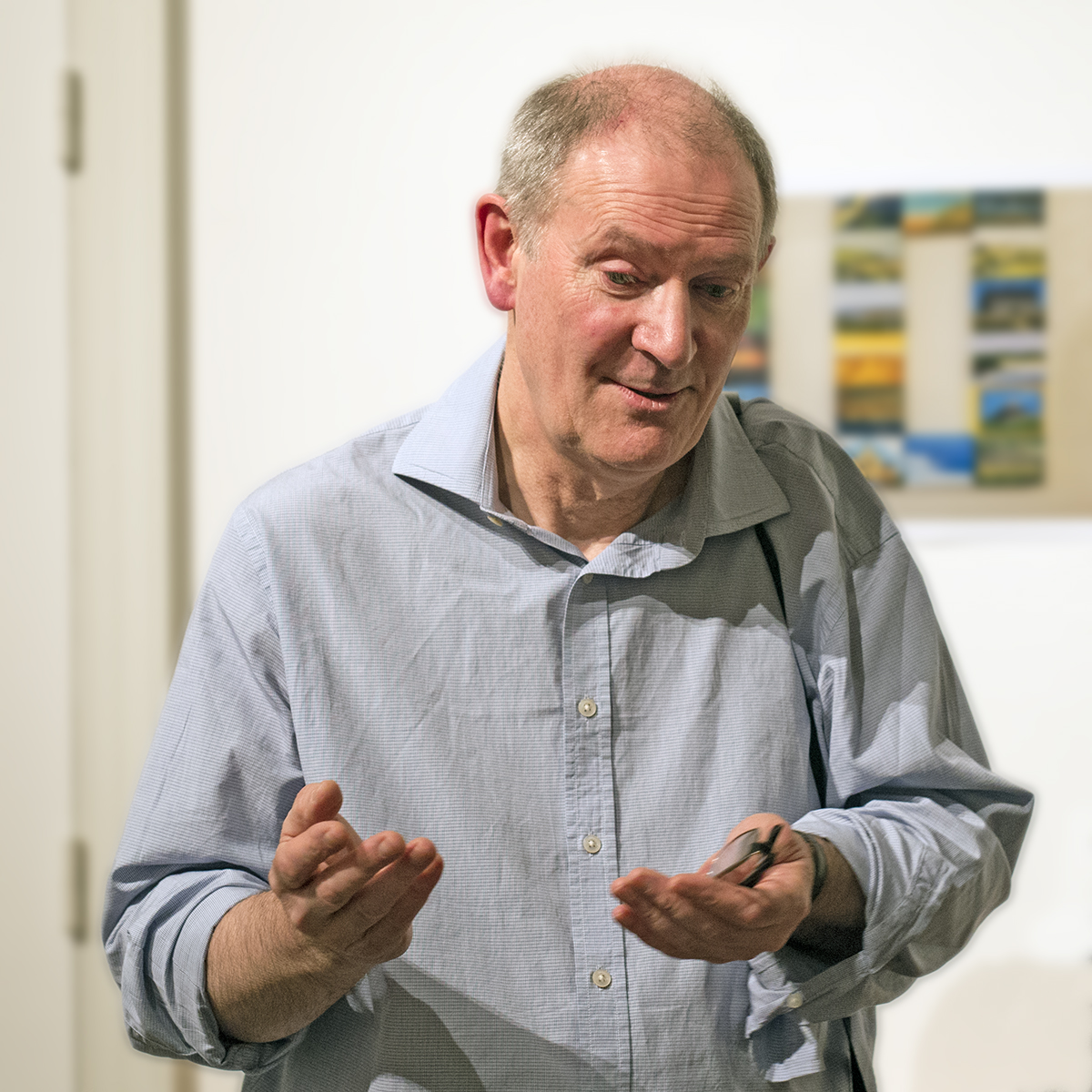 Thomas Wood (born 14 January 1951) is an Irish street photographer, portraitist, and landscape photographer, based in Britain. Wood is best known for his photographs in Liverpool and Merseyside from 1978 to 2001, “on the streets, in pubs and clubs, markets, workplaces, parks and football grounds” of “strangers, mixed with neighbors, family, and friends.” His work has been published in several books, been widely shown in solo exhibitions, and received awards.

Wood was born and brought up in County Mayo in the of Irland. He trained as a conceptual painter at Leicester Polytechnic from 1973 to 1976. Extensive viewing of experimental films led him to photography, in which he is self-taught. He has explored a “multiplicity of formally divergent themes and quotations” with an approach “much more fluid than the current conventions of post-Conceptual photography or photojournalism dictate”. In 1978 Wood moved to Merseyside, and in 2003 to North Wales where he works as a part-time lecturer in photography at Coleg Llandrillo Cymru.

Wood photographed mainly in Liverpool and Merseyside from 1978– to 2001, primarily street photography “on the streets, in pubs and clubs, markets, workplaces, parks and football grounds” of “strangers, mixed with neighbours, family and friends.” At the same time, he also worked on a long-term study of the landscape[1] in the west of Ireland, North Wales and Merseyside.[9] He has also worked with video on a daily basis since 1988, filming family life.

The pictures in Wood’s first book and most famous series, Looking For Love (1989), show people up close and personal at the Chelsea Reach disco pub in New Brighton, Merseyside, where he photographed regularly between 1982 and 1985. This was followed by All Zones Off Peak (1998), which is described in The Photobook: A History vol. 2. All Zones Off Peak includes photographs from 18 years of riding the buses of Liverpool during his 1978 to 1996 ‘bus odyssey’—the images selected from about 100,000 negatives. People (1999), and the retrospective book Photie Man (2005), made in collaboration with Irish artist Padraig Timoney, followed. His work is included in the revised edition of Bystander: A History of Street Photography (2001).

Wood’s first major British show, Men and Women, was at The Photographers’ Gallery in London in 2012. His first full UK retrospective was at the National Media Museum in Bradford in 2013. His landscape photographs were exhibited for the first time in 2014.

The critic Sean O’Hagan has described Wood as “a pioneering colorist”, “a photographer for whom there are no rules” with an “instinctive approach to photographing people up close and personal”[10] and quotes photographer Simon Roberts saying Wood’s photographs “somehow combine rawness and intimacy in a way that manages to avoid the accusations of voyeurism and intrusion that often dog work of this kind.” Phill Coomes of BBC News wrote that “wherever they were taken or made, his pictures seem always to have a trace of human existence, and at their centre they are about the lives that pass through the spaces depicted.” The New Yorker’s photography critic, Vince Aletti, described Wood’s style as “loose, instinctive and dead-on” adding “he makes Martin Parr look like a formalist”.