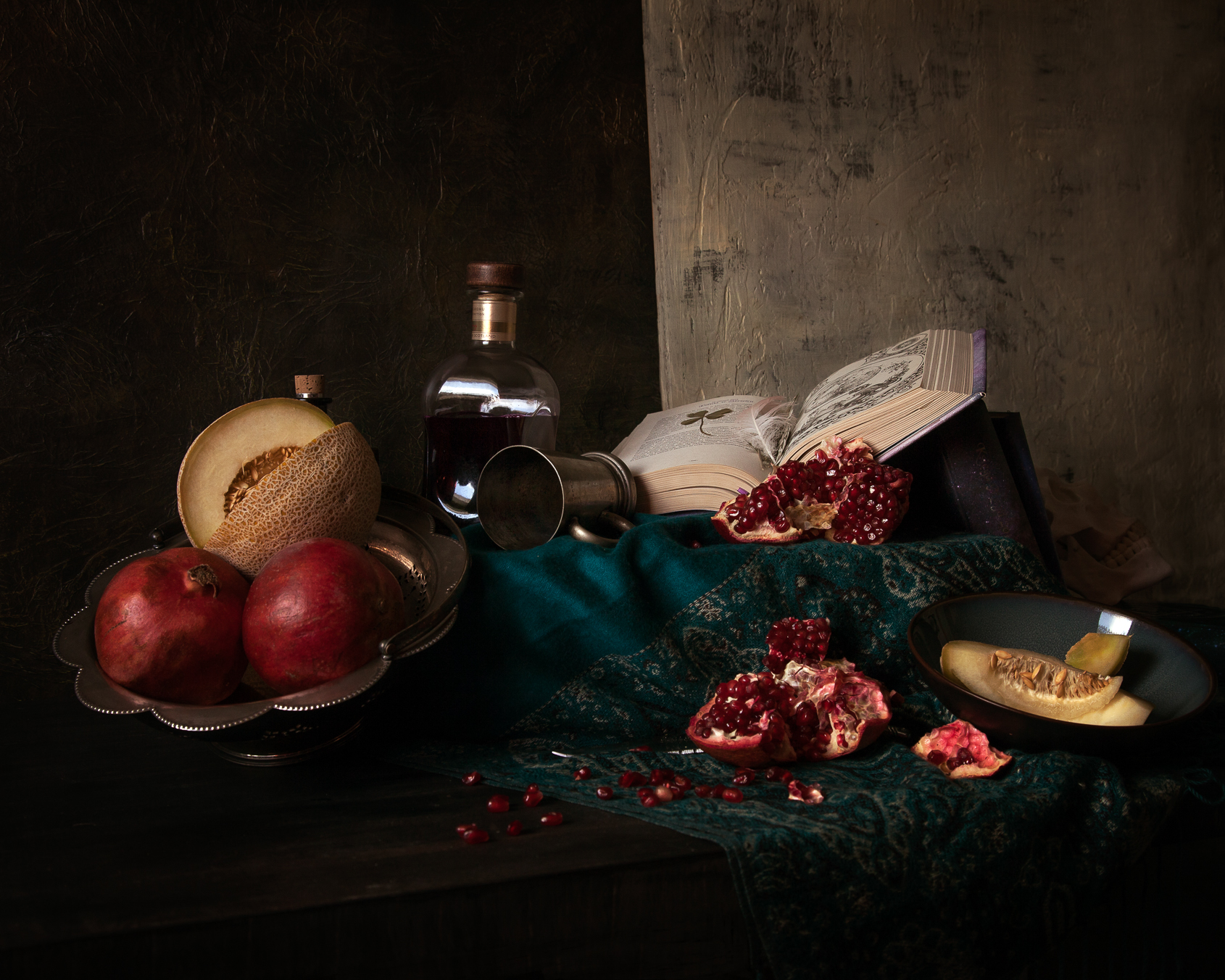 In the Christian tradition, the pomegranate had different meanings depending on its location in the painting.
In the hands of the Virgin Mary, it meant fertility, which was associated with the numerous grains inside the fruit.
Held by the Child, because of its red color, it symbolized the future torment.

Pomegranate and the symbol of the tree of life

This fruit is mentioned in various cultures and religions. It is said that the pomegranate and grew in the Garden of Eden
it is very likely that the “apple” in the story of Adam and Eve came from the mysterious Tree of Life.

This fruit has always been a symbol of many virtues, including health and abundance, especially love and fertility.
These advantages, as well as the spiritual dimension, were suggested by the large number of seeds (up to 800 per fruit in optimistic estimates).
The juice was compared to blood, the shape of the fruit to a woman’s breast, and the “crown” (chalice) was reminiscent of royal connections.

In one of the wonders of the world, the hanging gardens of Babylon that lay there,
where is now Iraq, torn by internal conflicts,
grenades were treated as one of the treasures. In this region, once known as Mesopotamia,
Pomegranates are still valued as a medicine and a symbol of beauty, longevity, fertility and wisdom.

In the Hebrew tradition, pomegranates are found in many cultural and religious contexts.
Pomegranate was used as a decorative motif in the Temple of Solomon.