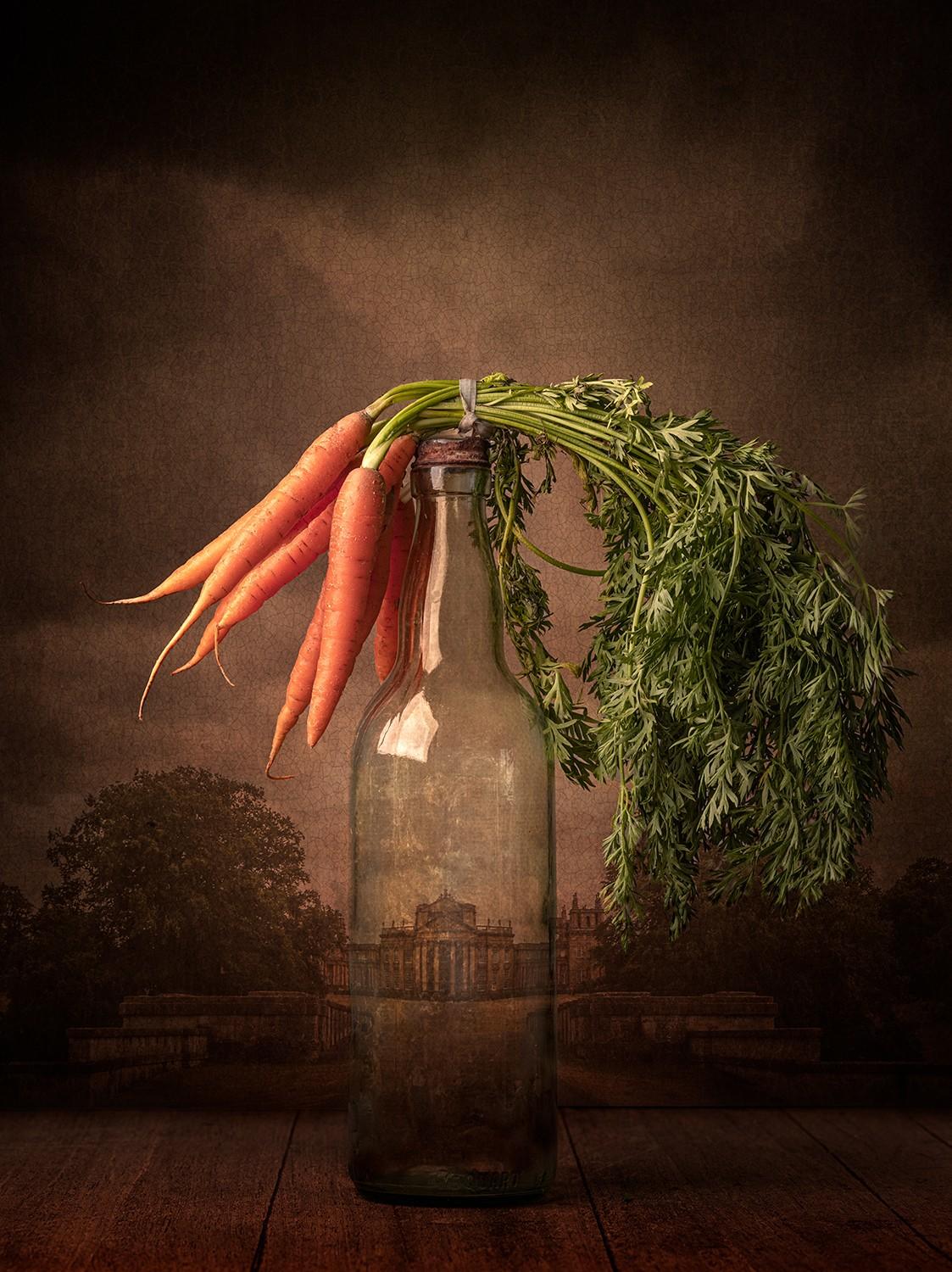 Joel graduated from the University of Arizona in 1984 with a BA in Photography and soon established a commercial studio in Denver, Colorado. Joel has been selected as one of Canon Explorer Of Light’s exclusive photographers.

For over 35 years, Joel has worked for many of the world’s leading advertising agencies and corporations. Over the years, thanks to his tasks, he has been to every state in the USA and fifty countries around the world.

In 1990, Joel produced his first coffee book, „Navajo, Portrait of a Nation,” which won a series of awards in photography and design, and produced a one and a half year solo exhibition of sixty prints at the Smithsonian American History museum in Washington.

In the spring of 2018, Joel launched Joel Grimes Academy, an educational online photography platform, to develop his passion for teaching others how to fulfill his dream of being an artist with a camera.