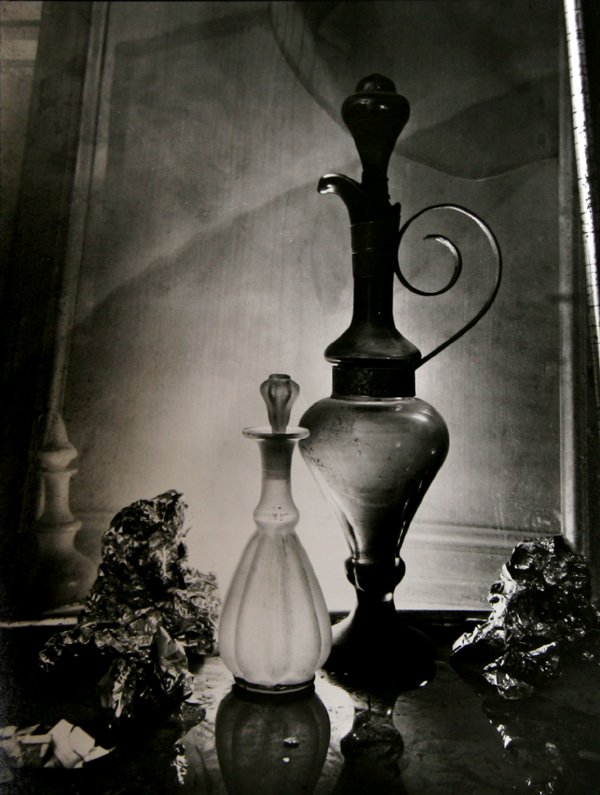 Posted at 10:49h in History of Photography by Beata Skorek 0 Comments

Josef Sudek (17 March 1896, Kolín, Bohemia – 15 September 1976, Prague) was a Czech photographer, best known for his photographs of Prague. Sudek was originally a bookbinder. During the First World War, he was drafted into the Austro-Hungarian Army in 1915 and served on the Italian Front until he was wounded in the right arm in 1916 which led to the limb being amputated at the shoulder. After the war, he studied photography for two years in Prague under Jaromir Funke. His army disability pension gave him leeway to make art, and he worked during the 1920s in the romantic Pictorialist style. Always pushing at the boundaries, a local camera club expelled him for arguing about the need to move forwards from ‘painterly’ photography. Sudek then founded the progressive Czech Photographic Society in 1924. Despite only having one arm, he used large, bulky cameras with the aid of assistants.

Sudek’s photography is sometimes said to be modernist. But this is only true of a couple of years in the 1930s, during which he undertook commercial photography and thus worked “in the style of the times”. Primarily, his personal photography is neo-romantic.

His early work included many series of light falling in the interior of St. Vitus Cathedral. During and after World War II Sudek created haunting night-scapes and panoramas of Prague, photographed the wooded landscape of Bohemia, and the window-glass that led to his garden (the famous The Window of My Atelier series). He went on to photograph the crowded interior of his studio (the Labyrinths series).

He first showed his work in “Five Photographers” at the Sheldon Museum of Art at the University of Nebraska/Lincoln in 1968. Then he showed at the George Eastman House in 1974 and he published 16 books during his life.

Known as the “Poet of Prague”, Sudek never married, and was a shy, retiring person. He never appeared at his exhibit openings and few people appear in his photographs. Despite the privations of the war and Communism, he kept a renowned record collection of classical music.

In recent years, his work has frequently been reproduced in books, making his work some of the most readily accessible to those interested in twentieth-century Czech photography.