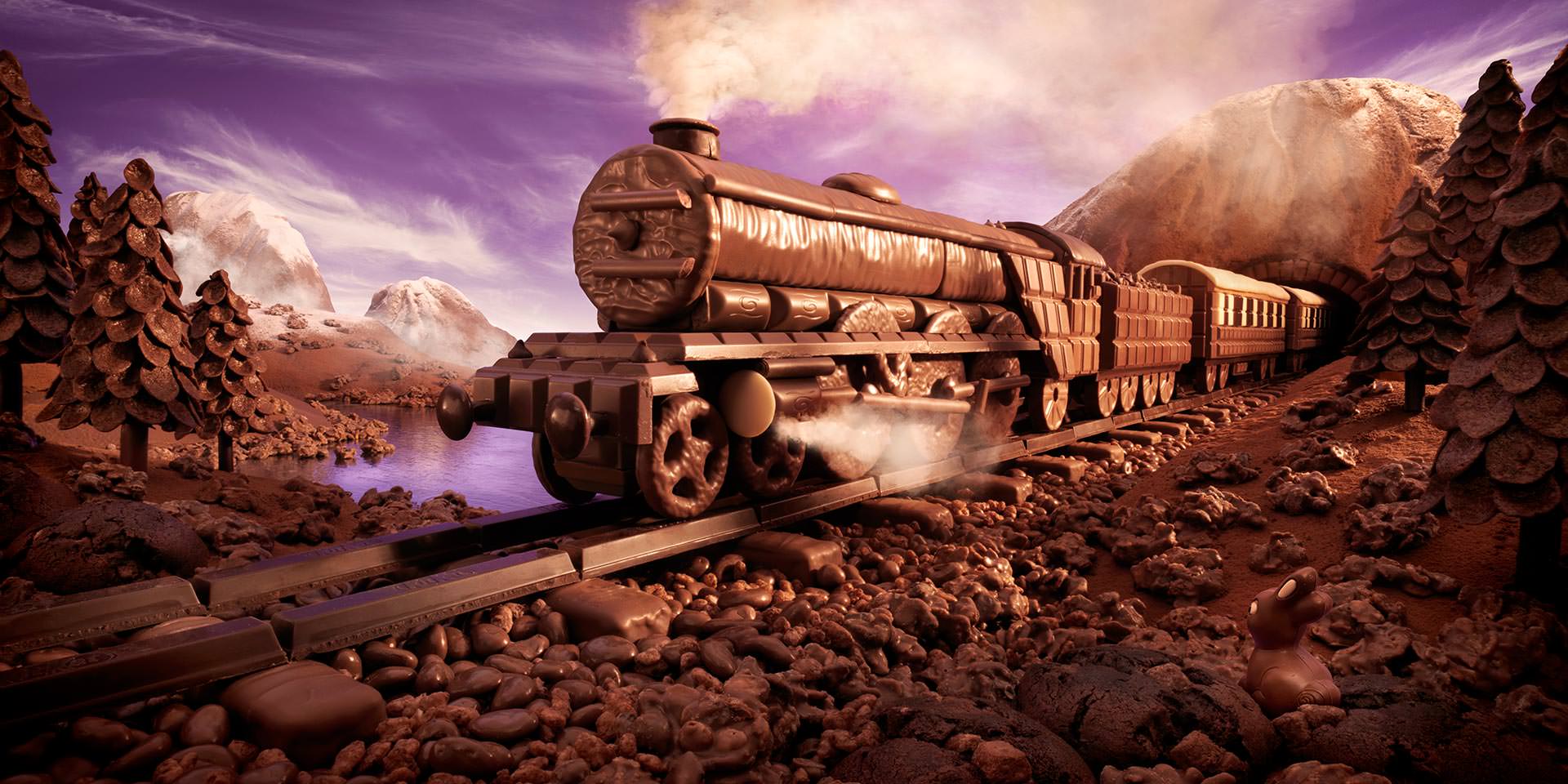 In 1998 I picked up a portabella mushroom in a market, held it up to the light, and imagined that it was some kind of canopy tree in an alien world. I took it back to my studio and with a handful of beans and rice, I created my first Foodscape. Ten years later, with a couple of dozen images in my portfolio, the work was discovered by the media and the images went viral around the globe.

Stumbling across something that is original is not easy in a time when most things have been done or thought of before. My work is compared to that of  Giuseppe Arcimboldo who painted portraits of people made out of food back in the 16th Century, but I like to think that applying the process to landscape is merely a progression of that idea.

The Foodscapes I have created since that very first mushroom scene have been enjoyed by an international audience as they break the boundaries of language and culture. I have exhibited in countries ranging from China to South America, and have seen viewers both young and old having the same reaction to looking at my scenes for the very first time. It is always bemusement, followed by recognition, and then a smile, and this gives me the greatest of pleasure.

Following the success of these images, my work has been published in books, posted on blogs, printed in newspapers, and shown on TV shows worldwide. The work has been used to promote healthy eating by nutritionists and dietitians, working in schools, health centers, and childhood obesity clinics. They have been printed on walls as murals in children’s hospitals to encourage appetite and well-being, and as educational tools to inform people about healthy eating, food culture, and nutritional literacy. So hardly a waste of food as some critics suggest.

I look forward to creating more Foodscape images as there are so many different types of food I have yet to explore landscapes with, and there are plenty more locations in the world and in my head that are yet to be discovered and realized.